Voice control is regarded by many as the holy grail of automation, the pinnacle of smart home technology. Imagine you walk through the door and tell your house to turn the lights on, play your favorite music, lock the door behind you and set the alarm to stay, and it does! This scenario is just a small example of what is possible with home automation and voice control. It’s not however, as simple and inexpensive as many of the personal voice assistant manufacturers would have you believe. 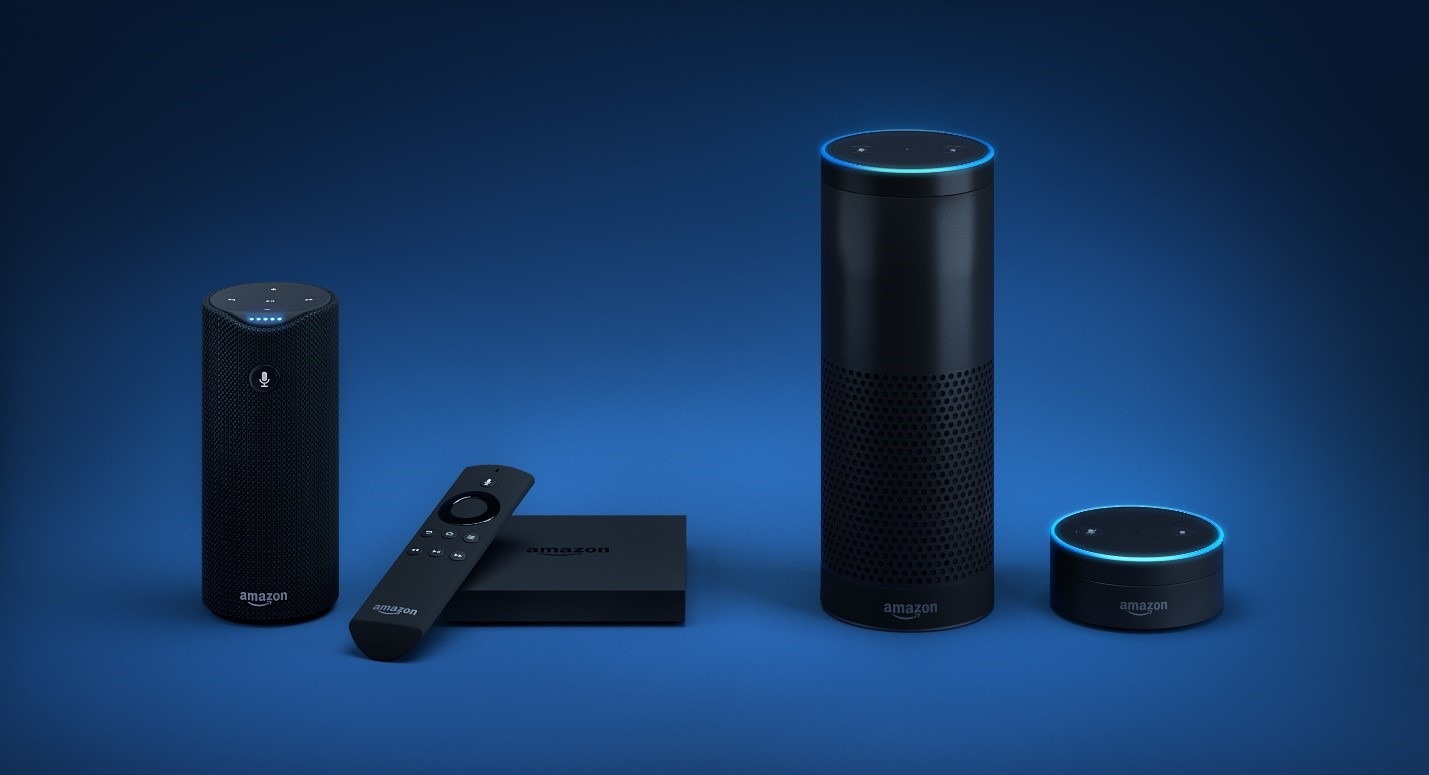 Home automation technology requires a great deal of sophisticated components to communicate with one another via complex programming. This achieves a simple, consistent, and intuitive experience for the end user. When we add voice control into the mix, the relationships between components become even more complex. Voice control technology turns a spoken sentence into an input for a computer program. Voice recognition software uses generalizations and approximations to “understand” speech. Variables like accent, cadence, tone and pitch will affect the software’s reliability to convert what it hears into a functional input for the program. Undoubtedly, voice control is very complicated in its own right. Merging voice control with home automation is an even more difficult task because the consistency of the system is paramount for the end user when the system is controlling your home rather than simply answering questions.

Voice control has already come a long way in the last two or three years. Currently, Amazon’s Echo (Alexa), Google’s Home Assistant, and Apple’s Siri are the 3 major players in voice control. While Amazon’s Echo Dot with Alexa has been, and continues to be, the highest performing voice assistant, Siri and the Google Home have been quickly closing the performance gap in the last two years. Most people tend to use these devices to answer general questions or add events to their calendar, but they are capable of integrating with a control system to deliver complete home automation control with just your voice.

As a boutique home automation company, we tend to work with the best hardware we can get our hands on, so naturally we’re most familiar with Amazon’s Alexa. Alexa is pretty accurate when it comes to interpreting your commands and with Amazon’s most recent update there are even less mistakes than before. Where there is major room for improvement is when you try to use Alexa to carry out tasks in your home since, like all current voice assistants, the echo dot is reliant on the internet to convert your voice to text. This means that to control something in your house, like a light switch, the voice assistant still must query the internet and if your internet is slow, your response from Alexa or Google will be too. At peak performance, Alexa can carry out a task in 1-2 seconds. If you’re experiencing slow internet at the time a request is made however, it can take 15-20 seconds for your request to be executed. Depending on the request, this time lag may make it faster to simply carry out your task manually. Asking Alexa to turn on the kitchen lights is a good example. If you make this request while you’re already in the kitchen and it takes Alexa 20 seconds to carry out the task, you might as well turn on the lights yourself. This is not to say that you should avoid using voice control in your automated home. But for those of us that grew up watching Star Trek, we think of voice control as a perfect, easy way to control anything we might have otherwise physically controlled. The reality is that while voice control is not on this level yet, it continues to get closer every day.

Voice control can be an extremely powerful tool to use in your home, and it works best when you have a home automation control system to integrate with it. You can even come to our showroom to see it in action. Contact Home System Solutions today to discuss your voice control options, for both existing systems and new.